Here are just a few of our favorite articles. 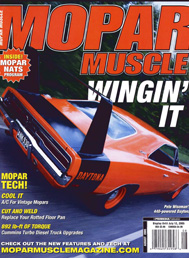 “Quality Is In The Details” 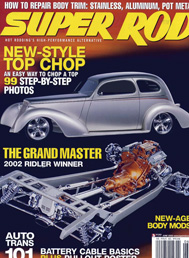 Super Rod Magazine featured an article of my 10-step restoration process. The article is taken from their June 2002 issue 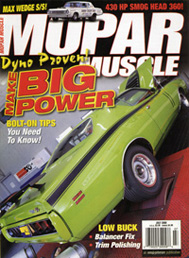 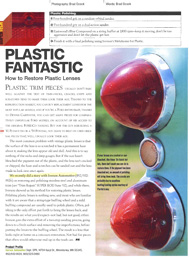 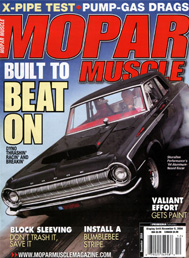 A great article on my stainless restoration from Mopar’s December 2004 magazine, under the heading…

Featured on “My Classic Car”, Dennis Gage (Host) speaks about his 1963 Falcon restoration.

George Iverson is one of the most talented people that I've ever met in the repair and polishing of stainless steel parts; and he, again, is one of those craftsman that gives us very high quality and good turn-around at a highly competitive price.